Rearview Mirrors To Be Gradually Replaced With Cameras on New Vehicles 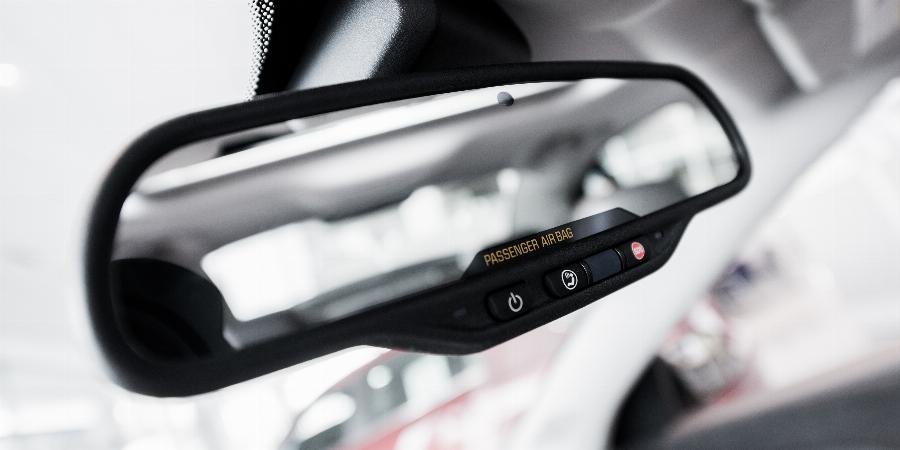 You are probably aware that some cars are now coming equipped with backup cameras so that drivers can see where they’re going when driving in reverse without having to turn around. Perhaps you own such a vehicle or have ridden in one. With computers becoming such an integral part of our overall driving experience, you may wonder why cameras haven’t superseded the traditional mirrors with which our cars are still equipped. Eventually, the mirrors on our cars will be replaced with cameras, but that day is still some time off from now.

By the way, the idea of using cameras in the place of car mirrors is older than you might think. The early 1990s saw concept cars equipped with cameras, but they have not been implemented on cars produced in mass for the general public until recently because the camera technology was not reliable enough for real-world application, and the computers required to operate the cameras were too expensive.

Needless to say, the technology has advanced enough in the intervening decades that it is now feasible to equip automobiles with cameras and video displays to replace rear and side mirrors. The primary impediment to their implementation now is the car safety laws in place that require vehicles on American roadways to be equipped with mirrors. For the march toward rearview cameras instead of mirrors to proceed, the applicable state and federal laws that govern automobile safety must be changed or updated, and that is a process that is going to take some time.

In all fairness, mirrors do have some advantages over cameras. Because mirrors do not require computers to operate, they cannot be hacked, don’t crash, never run slow, and are overall more reliable than cameras and their attendant technology. Furthermore, a mirror is much easier and less expensive to replace if it becomes damaged than a camera would be, as well as being arguably more resistant to sustaining damage in the first place.

Nevertheless, cameras offer their own advantages. With advancements in technology, cameras and video monitors alike are small enough not to impede operation of the vehicle, yet can produce a quality, high-definition image. Unlike a mirror, which must be placed in a position to afford the best rearward view, the monitor for a rearview camera can be positioned wherever the driver will be able to see it most easily.

In addition to convenience for the driver, however, there is another major advantage to rearview cameras that makes automakers eager to use them in place of mirrors. Because rearview cameras are smaller than mirrors, they improve fuel efficiency by cutting down on wind resistance when the vehicle is in motion. In order for side mirrors to be visible enough to be of any use to the driver, they need to stick out from the side of the car, which makes the car less aerodynamic. Researchers estimate that side mirrors increase the air drag on a vehicle by 2 to 7 percent. The more drag on a vehicle, the more fuel it must consume in order to propel it forward.

Fuel efficiency is understandably of great concern, both environmentally and economically. Nevertheless, vehicle safety is also of primary concern. Proponents of rearview cameras argue that they are safer than mirrors because they use image processing and a wide-angle lens in order to eliminate blind spots by providing a range of vision unmatched by even the most advanced mirror hacks, such as five-panel or convex mirrors often put into use on vehicles today.

It is not a question of whether camera technology will replace mirrors on cars; it is a question of how long it will be before cameras and computers become standard equipment on automobiles in place of mirrors. While it is unlikely to happen in the foreseeable future, the eventual technological shift is inevitable. 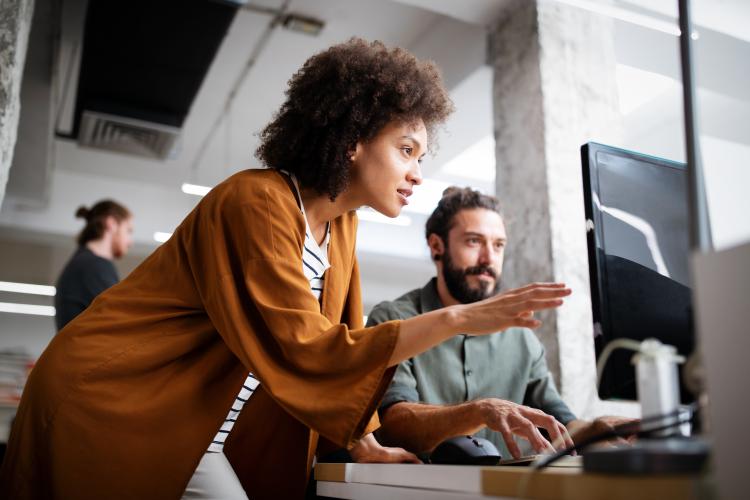 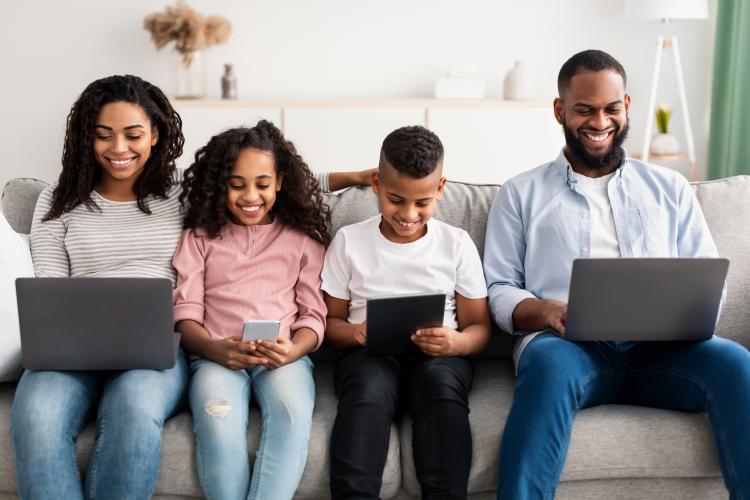 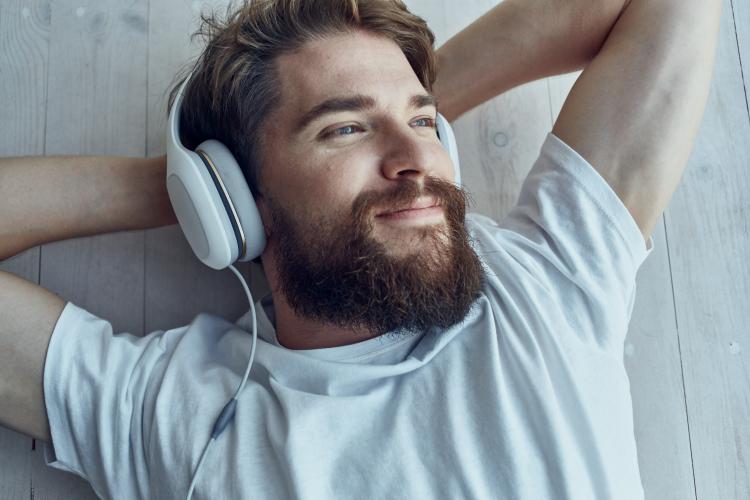 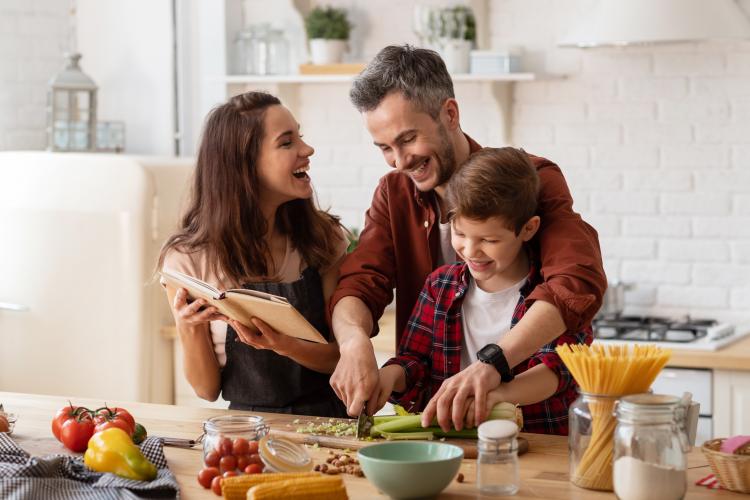