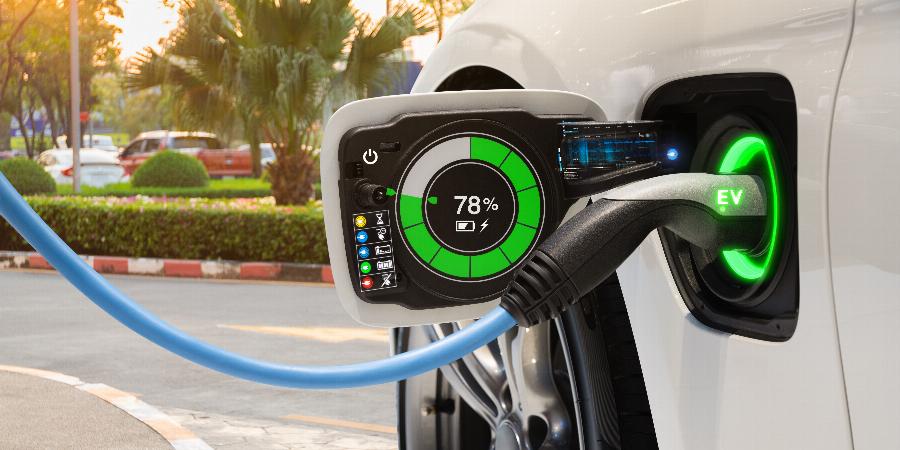 If only Nikola Tesla were here today to see the realization of his great electric dreams. Pioneering the dream is the auto manufacturer Tesla who started out building the infrastructure to charge electric vehicles before any other major brand. As more electric cars are sold and businesses see an incentive to attract an eclectic blend of upper-class customers, they will begin to build even more charging stations across the country. The beautiful thing is that you can now find these places to charge your electric vehicle at upscale grocery stores and other places that you would not expect. As  battery technology continues to improve, a lighter infrastructure may suffice to meet the needs of the populace. The future is here for you to step into the 21st century with green energy and the power to make a positive environmental impact every day.

How Long Does It Take To Charge?

The Tesla superchargers can fully charge your battery in 75 minutes. However, most owners claim that they do not waste their time waiting for the car to reach 100 percent. Another incentive to avoid maximum charges is the fact that it is associated with premature battery-life deterioration.

Since heat kills batteries, it makes sense that pushing the current through batteries that are substantially full to activate the final cells is not very wise. For this reason, most Tesla owners find that 20 to 40 minutes of charge time at a supercharger Tesla station is sufficient to get them by until the next station.

For drivers who don't own a Tesla, they may find themselves in other charging networks. Level 1 stations take about 20 hours to charge because they only charge at about 120v. The level 2 stations can charge the same car in about 3 hours using 240v. The high-powered Direct Current charging stations can charge a vehicle quickly but may damage the battery from the heat resistance generated during the quick charge process.

Where Are Charging Stations Located?

Tesla supercharger stations are the fastest growing network in this segment. They are placed along all major routes throughout the nation. They are placed in convenient rest stops where people who own a Tesla may want something to eat. There is also a hub of electric charging stations all over the country that receive level 1 (120v), level 2 (240v), level 3 (high voltage), or private designations. Level 2 stations are generally preferable because the level 3 stations can damage the battery if used too often. Most car owners invest in level 2 chargers to install in their homes for the convenience and use either these or superchargers.

There are currently more than 20,000 charging stations across the US. On top of this, there are over 57,000 charging outlets where someone can plug in. There is usually a membership plan based fee agreement that charges customers per kilowatt hour. The average cost is 12 cents. This means that most drivers who incur about 15,000 miles a year, will spend a mere $540 on energy costs.

As a result of the demand for charging stations to keep electric vehicle customers happy, a number of online resources exist. For Tesla owners, they need only visit the Supercharger website to find the next closest station. Other online websites like Coltura.org and chargehub.com make it easy to locate public networks. Plugshare.com and a variety of new apps have debuted on the market to fill the needs of consumers.

These are just a few of the major players that are providing the digital roadmaps to hop from station to station. In the future, electric charging stations will be so ubiquitous that you need only look for a gas station to find one. In fact, at a certain pivotal point, the EPA emissions standards may become so overbearing that only electric vehicles will be legal. This is already being planned by many European countries over the next few years. The EPA has already made it difficult to produce diesel engines by forcing them to install filters and scrubbers to remove particulate matter. 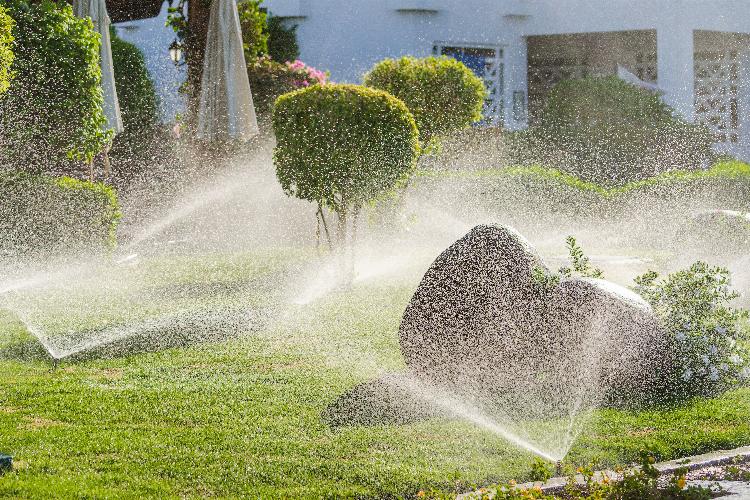 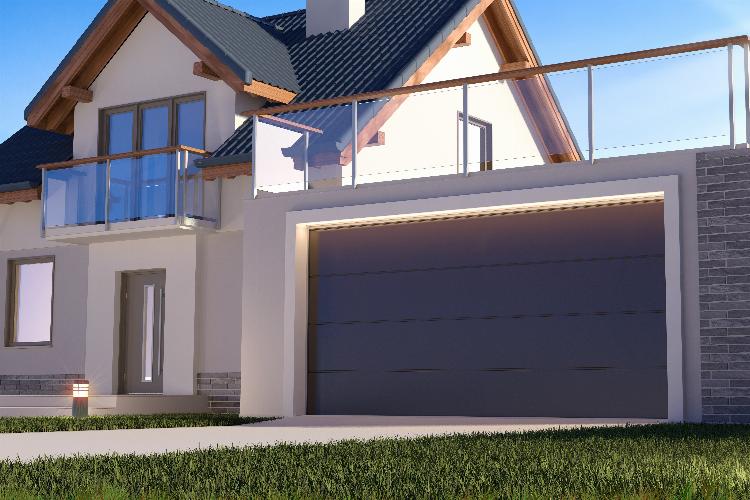