A Comparison Of Major Smart Speakers 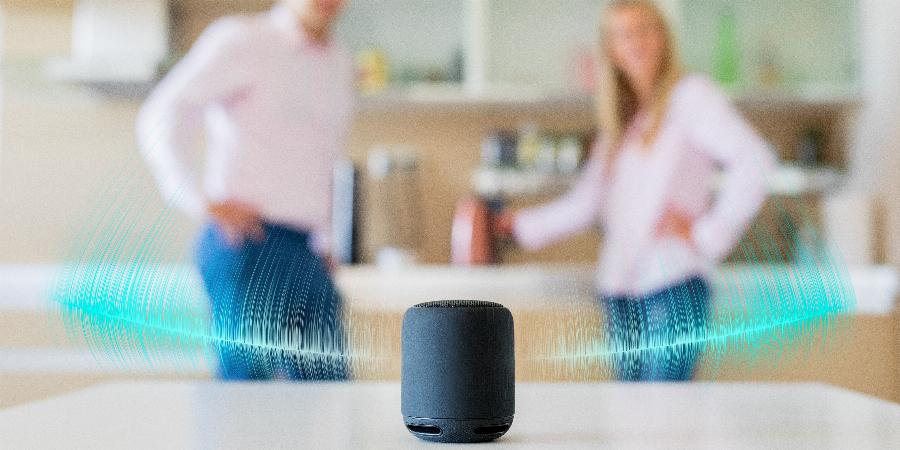 For the past decade smartphones and notebooks have been wildly popular in pop culture, particularly for listening to music. Now smart speakers are becoming part of the normal landscape as well with voice activated controls. You can now use your mobile device to control music environments, which is excellent for personal use, parties or music presentations.

"Hot words" are now used to issue commands for driving instant responses from AI assistants, which have a high level of accuracy and improve every year. Digital audio software is steadily giving consumers seamless programming control over organizing music libraries and song selections.

Having the ability to tell the assistant a song title then hearing it within seconds shows that on-demand music delivery systems continue to get more sophisticated. While AI is still in its early stages, smart technology is rapidly becoming more innovative. Here is a comparison among 4 major smart speaker models (Google Home Max, Amazon Echo Dot, Apple HomePad and Sonos Beam).

The manufacturer's suggested retail price (MSRP) for Google Home is $299, indicating it's a device that delivers high audio quality, which indeed it does. The Max marks the debut of smart sound technology, in which machine learning plays a powerful role in automatically matching EQ settings with room environments to achieve a more balanced sound. The system gives you on demand access to over 35 million songs through YouTube Music, Spotify, Pandora and others. It allows you to stream from apps on mobile devices over Wifi networks with a wider stereo effect, filling up rooms with rich sound.

As one of the most affordable smart speakers, the 3rd Gen Amazon Dot was released in 2018 with better audio quality than the previous year's model. The device has an MSRP of just under $40, which is ideal for the entry level buyer. The system works with Amazon Alexa as the virtual assistant, which is superior to competitors when it comes to smart home control. Although it's still not as reliable as Google Assistant for accurately responding to specific queries, the Dot is one of the best deals a consumer can find for a low-cost yet decent quality smart speaker.

The HomePod goes for an MSRP of $349, which is justified by sleek controls and high-quality audio. Although it's not as innovative as Amazon or Google for voice control, the HomePod uses Siri, a superior assistant. The device contains a six-microphone array so that it can pick up voice commands from a distance. The system includes a custom amplifier, high-excursion woofer and an array of seven tweeters. HomePod is designed to seamlessly integrate with Apple Music.

As another high-end option, Sonos Beam has an MSRP of $399 and is suitable for multi-room music presentations. It uses Amazon's Alexa as its voice assistant and is effective for running a wireless home theater or streaming music throughout a home. The system can be used for a broad range of media including music, movies, TV, video games, radio, podcasts and more. It can rest on a TV stand or be mounted on a wall. It's easy to ask Alexa to play music from a wide range of streaming services including Spotify. Creating a wireless home theater removes much of the mystery surrounding audio/visual installation since you won't have tangled wires to worry about.

Deciding on the best smart speakers comes down to systems you want to integrate with and your trust in certain brand names based on your own experiences and research. Amazon Echo Dot is an effective choice for cost-savings and convenience, while Google Home Mx, Apple HomePod and Sonos Beam are higher-quality devices at higher prices. 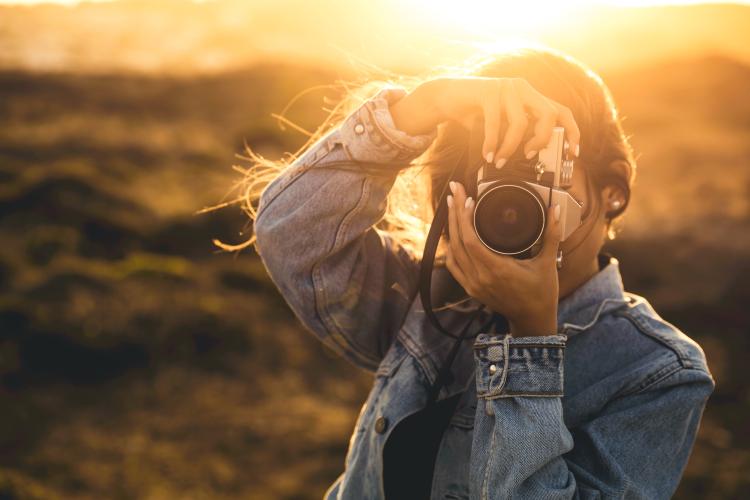 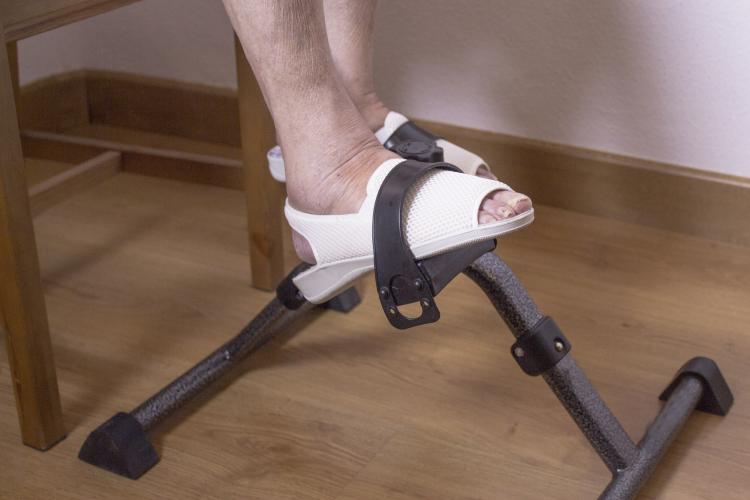 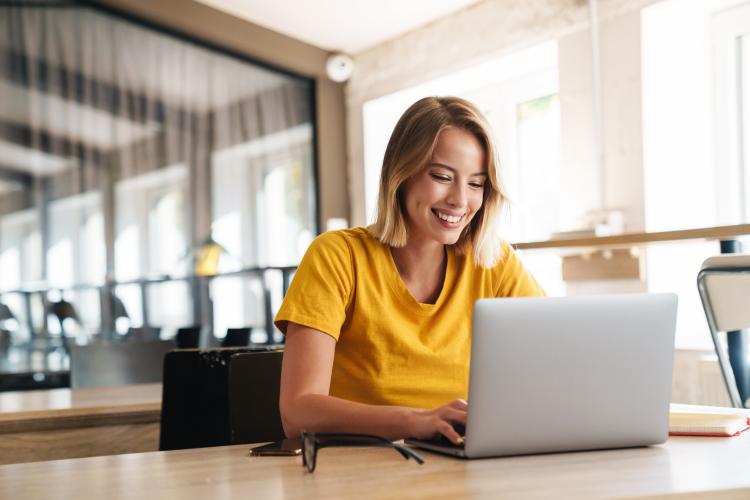 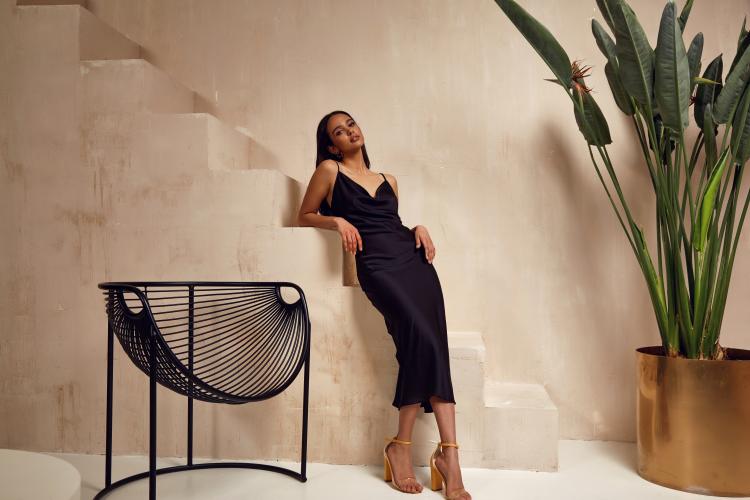